The New York based organization, Shah Foundation distributed blankets, worm clothes and clothing to the needy people in the Indian state of Assam. 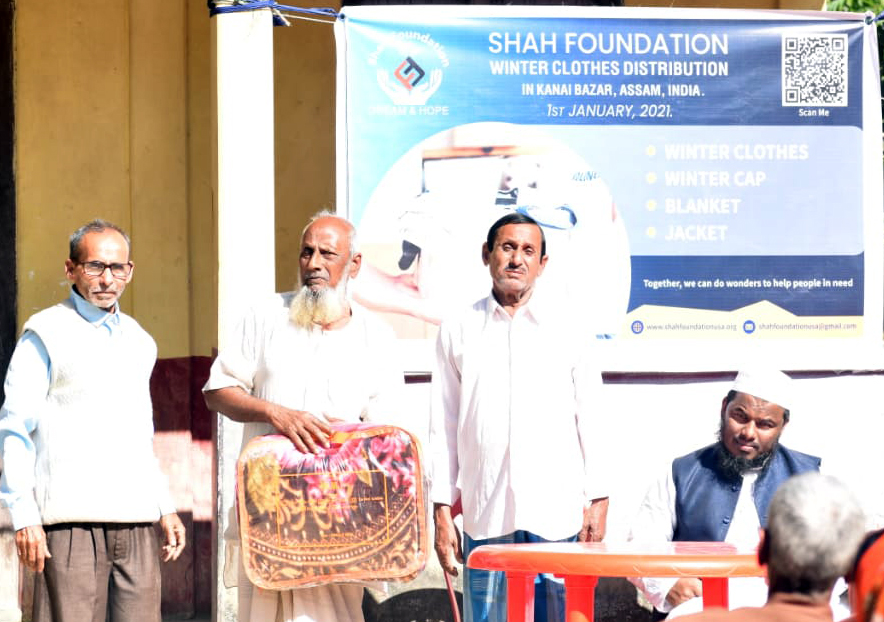 the chief guest at the event. The special guest was Mustafa Uddin, former ward commissioner of Deobari.

Shah Foundation has been represented by social worker Maruf Ahmed.

On the first day of the year, Shah Foundation appeared in Kanai Bazar, Patharkandi. Blankets were distributed there among hundreds of destitute Hindu and Muslim people. At the same time clothing were distributed among the students of the local madrasa.

Assam is a state located on the northern east border of India. The state is located on the south side of the Himalayas. The rural population of Assam makes living through agriculture and other labours. The poverty rate of the state is 76 to 80 percent. 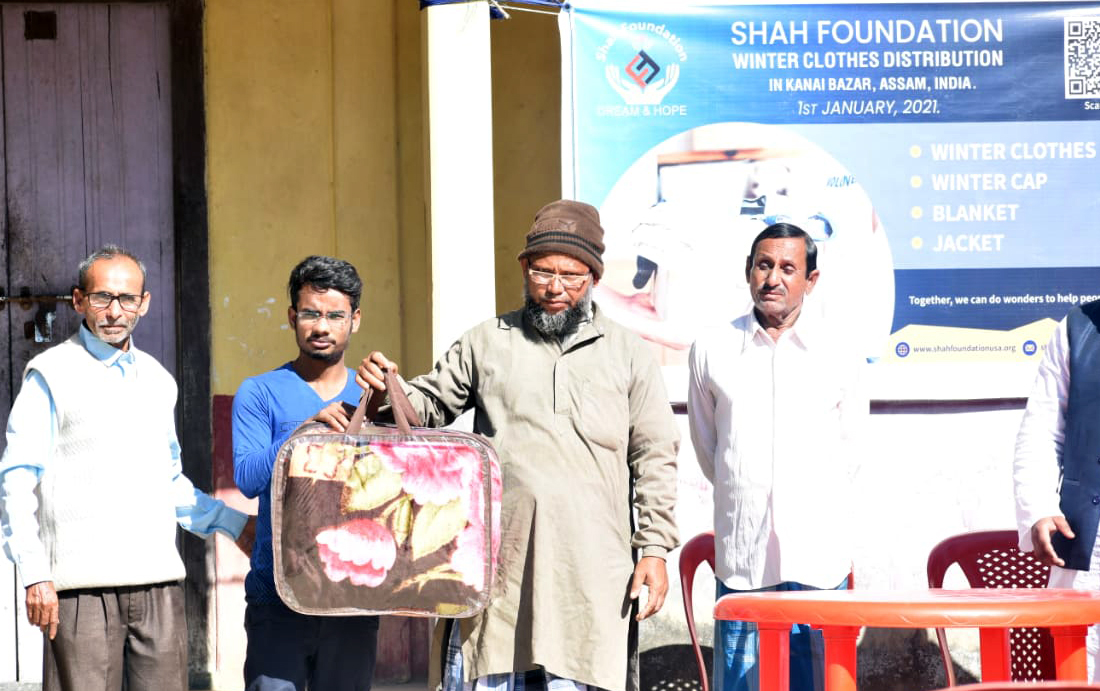 In such circumstances, Shah Foundation has extended a helping hand to the poor people of Assam. In recent years, poverty has been increasing in rural Assam.

The founder and president of the Shah Foundation Shah J Chowdhury told Rupshi Bangla that the Shah Foundation was formed to work in collaboration with the people suffering from poverty. From the beginning this Organization has been working with affordability and devotion. This collaborative activity will continue in the future as well.❐

Public life disrupted in winter. The severity of winter makes...